Here are some pictures of the TEE Rheinpfeil with Roco locomotives and Trix/Marklin cars: 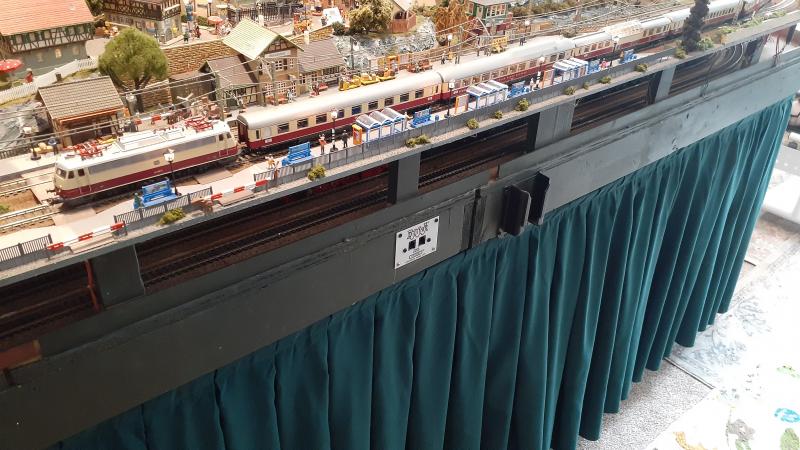 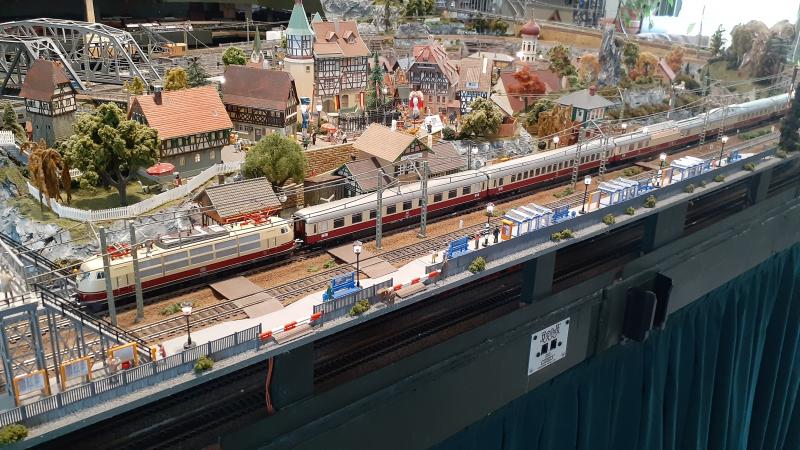